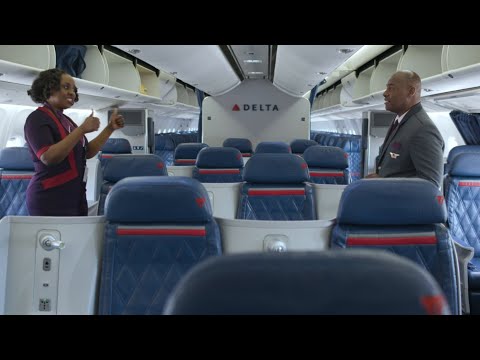 Starting this week, United Airlines will temporarily ban passengers who refuse to wear facemasks during their flight. Passengers who remove their facemask mid-flight will first be asked to put it back on.  If they refuse, they could be added to an internal ‘ban list’. Earlier this week, both United and Delta announced they would stop selling alcohol and beverages other than water during flights, to cut down on interactions between passengers and flight attendants. If you plan to fly in the near future, check with your specific airline on guidelines!