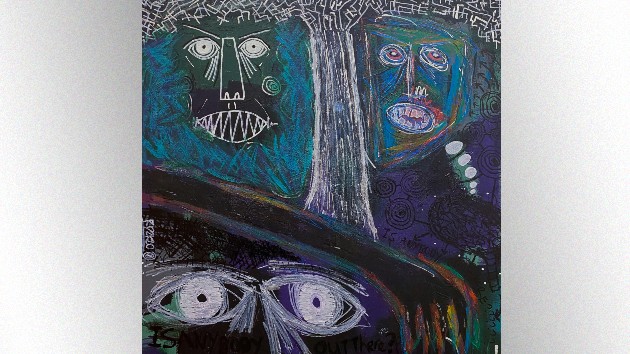 “Supalonely” sensation Benee is back with a brand-new single.

“Feels like someone’s watching me/A man is out there in the trees/Think that’s the reason I can’t sleep/I see him lurking in my dreams,” she sings on the paranoia-driven track.

She continues on the chorus: “In the night garden/Things are out there creeping/They get into my dreams/Then befriend all my demons.”

Benee’s previous single, “Supalonely,” went viral on TikTok and became a top 40 U.S. hit. She plans to tour her native New Zealand in October; presumably, live performances will be allowed there at that time as a result of the success the country has had with limiting the spread of COVID-19.

Her debut album is expected later this year.