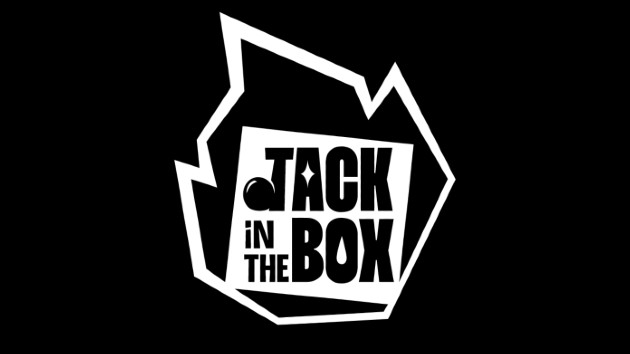 BTS member J-hope is the first of the group embark on “BTS’ chapter 2,” according to the group’s record label.

He’ll be releasing his solo album Jack in the Box on July 15, with the first single being unveiled July 1. According to the band’s label, Big Hit Entertainment, the album “lends voice to J-hope’s aspirations to break the mold and grow further,” adding that Jack in the Box “represents J-hope’s own musical personality and vision as an artist.”

J-Hope, born Jeong Hoseok, is considered the lead dancer of BTS. He released his first mixtape, Hope World, in 2019, and collaborated with Becky G in 2019 on the track “Chicken Noodle Soup.”