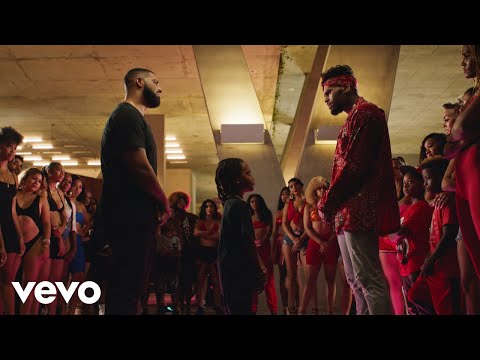 The conversation about who is the best in hip hop is a conversation that comes up often.
Drake slid into OVO Hush’s comments who had posed the question asking who are the best MCs.
Drake, who frequents many peoples top 5 list wrote, Biggie, Hov, Lil Wayne, Andre 3000, Young Tony (OVO Hush).
Drake has also revealed that he is releasing his 6th studio album this Summer. He says his 6th album is his “lucky #6” clearly an ode to his native Toronto.
Which MCs make your top 5 list?