Netflix Wins Over Disney Plus 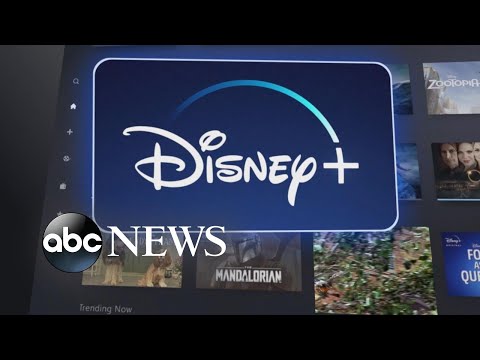 According to a new study by Reelgood, streaming service subscribers are spending three times as much time on Netflix than Disney Plus!  Despite having over 28 million subscribers in its first four months, viewership trailed off and hardly made a dent in the Netflix viewership.  The study also shows that Disney Plus has the most-watched series with The Mandalorian.  Netflix dominates the study in movies that subscribers are watching with six of the Top 10 spots.  Are you a fan of Netflix or Disney Plus?