Susan G Komen is so excited to introduce you to some of the 2023 Warriors in Pink! Every year, Komen selects a group of survivors and thrivers known as the... 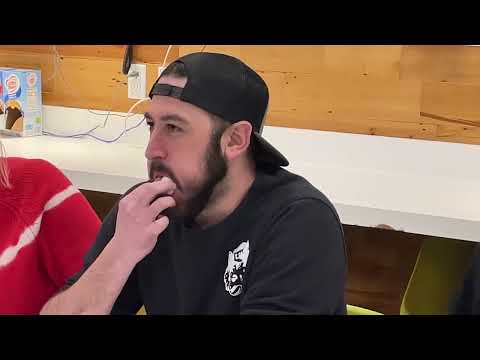 The host who can fit the most marshmallows in their mouth while still being able to clearly say "Chubby Bunny" wins! 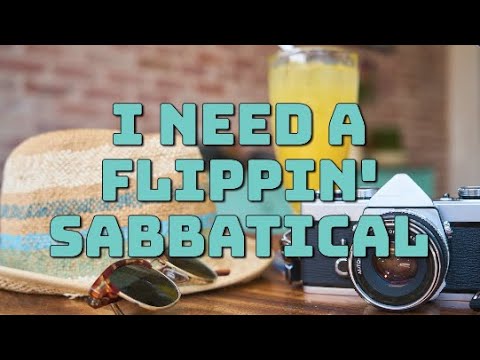 If you're overworked or just plain OVER work, this one's for you. Instead of Miley Cyrus' "I Came In Like A Wrecking Ball" it's Young ... 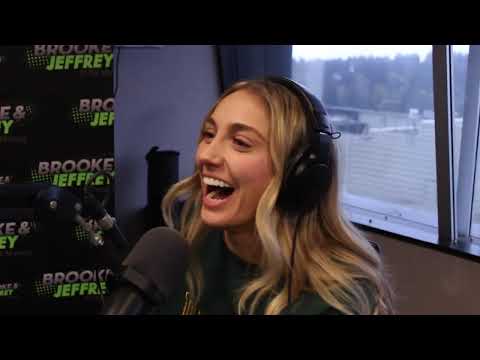 Brooke had a cookie fiasco, Jose started streaming on Twitch, Alexis' brother is trolling us, and Jeffrey cursed at someone while ... 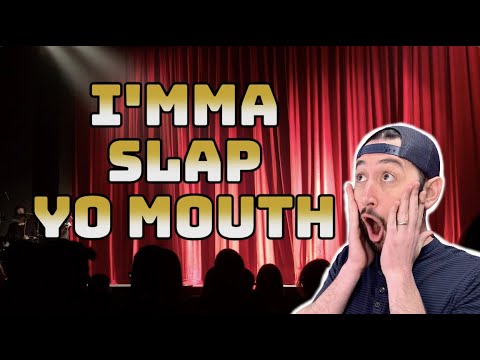 It's all anyone can talk about this week. THE SLAP. Instead of Flo-Rida's "Welcome To My House" it's Young Jeffrey's "I'mma Slap ... 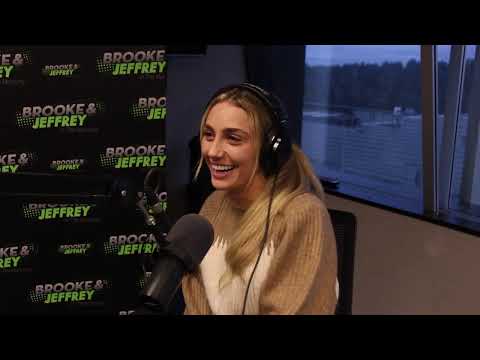 Merch For A Cause Update!

Merch For A Cause has gone great so far and with your contributions we've already raised more than $4K for refugees in need. 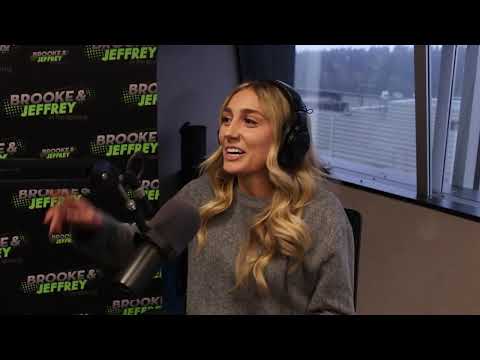 Another Alexis ACCIDENT! | What's On Your Mind? (March 30)

Brooke's daughter has some questions about our merch, Jose fumbled a potential love connections, Alexis got into ANOTHER car ... 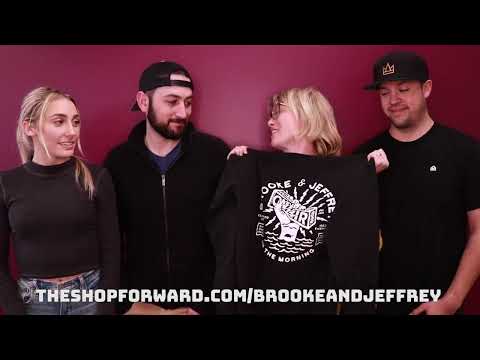 For a limited time only you can get your own Brooke & Jeffrey merchandise to match your favorite morning show! 100% of all ...

Second Date Update: The Rule of 3

When you think of a moment of passion on a first date, just one might be enough to secure a second date. But THREE happened on today's listener's date and she’s BAFFLED over why she’s not getting a call back.

If only the woman from today’s Second Date had taken Netflix’s suggestion for a romantic movie, none of this would have happened. She didn’t and now she’s begging us for help!

Second Date Update: The Irish Jig Is Up

The guy in today’s Second Date spent one hour with his date’s MOM and now he isn’t calling her daughter back. What did mom say that scared him away?

The woman in today’s Second Date is stuck somewhere between a casual courtship and exclusively non-exclusive. So we’re gonna try to clear things up for her!

Anthony and Mallory were on our show just a few short months ago, but now we’ve gotten in contact with them for an update on how their blossoming romance has been going ever since...

Second Date Update: No Ghost For You

The woman in today’s Second Date believes she’s CRACKED the code on finding the perfect match and although we’re skeptical, she swears it works!

One of our listeners got to that crucial post-date moment where a kiss SHOULD happen, but she hesitated… what caused her to blow her big chance? Your Second Date will explain next!

The woman in today’s Second Date says the other patrons of the restaurant were giving her weird looks all night, all because of one thing she was compulsively doing. Did it cause the guy she was with to ditch her?

Second Date Update: Getting Wiggy With It

The couple in today’s Second Date tried to portray themselves as successful artists at a gallery opening, but all of their lies caught up with them!

The date one of our listeners had with a woman might be the biggest Twilight Zone experience we’ve ever had on this show!
More Episodes

Brooke's calling a woman and telling her she won an island vacation to the Caribbean, just as long as she ditches her boyfriend for a beach full of hot singles.

The guy we’re Phone Tapping has a new smart watch fitness tracker and what he doesn’t know is it includes a FREE UPGRADE with a special Brooke & Jeffrey AI to motivate him!

Today’s Phone Tap victim is getting some GOOD NEWS courtesy of Jose calling from her cable company! She’s been such a loyal customer, we’re gonna load her up with the worst channels to ever grace the airwaves.

A listener asked us to prank her brother after he sent their Grandpa’s old knick knacks to be appraised by an antiques dealer...And he’s about to learn some NEW THINGS about his PeePaw he never wanted to hear.

Jeff's calling a guy and telling him he’s been paying rent ON-TIME for far too long. As his landlord, he would love if he could pay rent late so he could collect fees. Should be an easy ask right?

Today’s Phone Tap victim is hiring for a chef at a retirement community, and instead of a well-trained master of cuisine, we’re sending her “Stoner Max” with some genius new food ideas.

Working from home might be nice for some, but for today’s Phone Tap victim, Brooke's gonna be moving into his house to make sure he’s ACTUALLY working hard.

Jeff calls a guy who is selling a stereo on Facebook Marketplace... He's shown up at his place while he’s not home to demand he sell it to him, NOW!

In your Phone Tap, Jose call a guy who lives in a tall apartment building to tell him he's been caught SNOOPING on his neighbors with bincoulars and now it’s time he gets a taste of his own medicine.

Today’s Phone Tap victim recently matched with a doctor on a dating app, and Jeff's stepping in to be that flirty doctor… but, at the moment his hands might be full with an active surgery!
More Episodes

Do you want to “phone tap” somebody?

For More Young Jeffrey’s Song of the Week A Tacoma native, Jose Bolanos grew up in the restaurant industry, but decided to try stand-up comedy at the age of 23.Soon after, he auditioned for a local radio show in Seattle and the rest is history. Today, Jose is a cast member on Brooke & Jeffrey,the popular morning show on Hubbard Radio Seattle’s MOViN 92.5 KQMV, which is syndicated by Premiere Networks on more than 50 stations nationwide.Jose previously co-hosted the Marconi-Award winning Brooke & Jubal Show