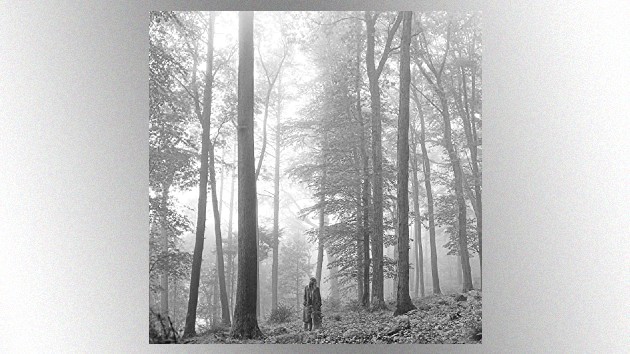 First, the album’s first single, “Cardigan” has reached the top 10 on Billboard‘s Adult Pop Songs chart, which measures radio airplay.  It’s her 23rd top 10 on this chart; only one other act has more: Maroon 5, with 26.

And finally, bringing Taylor’s career full circle, another folklore track, “Betty,” has made it onto the top 40 of Billboard’s Country Airplay chart.  It’s her first song as a lead artist to climb that high on the chart since 2013, when she took “Red” into the top 10.

Meanwhile, as Grammy voting gets underway, Billboard speculates about Taylor’s chances at another Album of the Year Grammy win.  She’s already won the award twice; if she wins it for folklore, she’ll be one of only four artists ever to have won it three times.  The others are Frank Sinatra, Paul Simon and Stevie Wonder.

Billboard believes Taylor’s most likely competition for that award will come from Dua Lipa, Fiona Apple, Bob Dylan, Lady Gaga or The Weeknd.